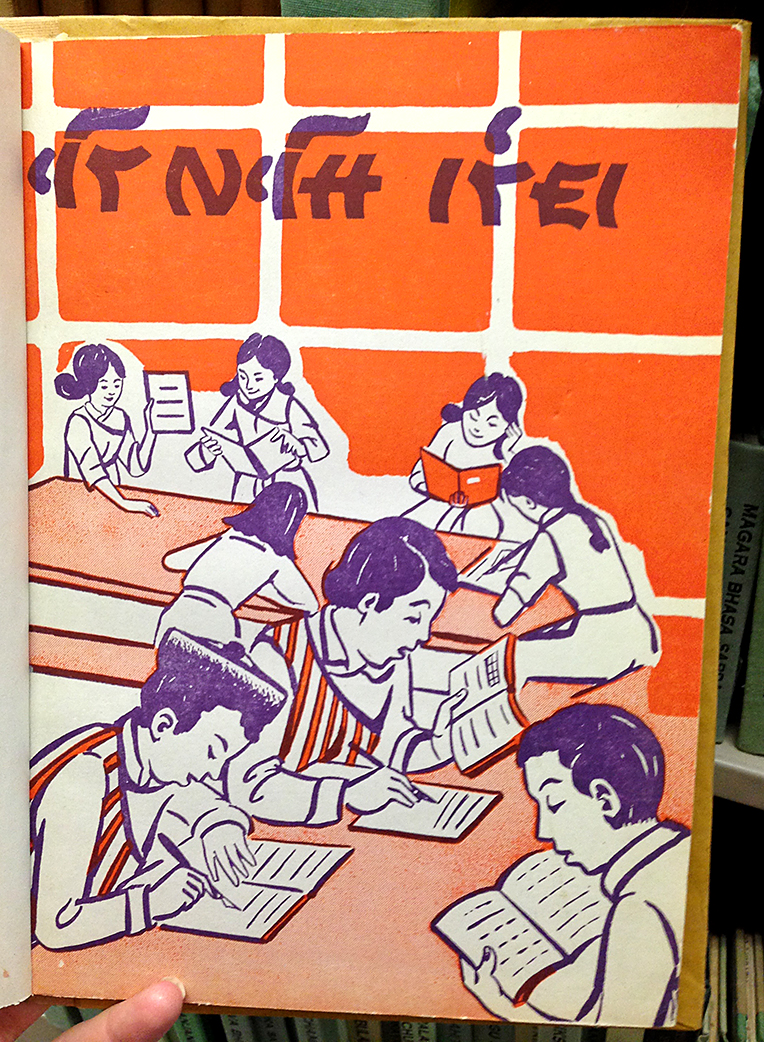 This was a great find – I hadn’t seen any Lepcha material yet in-person. This is one of a series of workbooks for young students of Lepcha; also known as the Róng language. It is part of the Sino-Tibetan language family, and is spoken by the Lepcha people in Sikkim (as well as small numbers in West Bengal, Nepal, and Bhutan). They are considered indigenous peoples of Sikkim, a population of only about 30-50,000 (as recorded by the Indian census).

The Lepcha script is an abugida, similar to the other Brahmic scripts of South Asia, but unique in a couple of ways:

Lepcha is believed to be derived from the Ume variant of the Tibetan script. 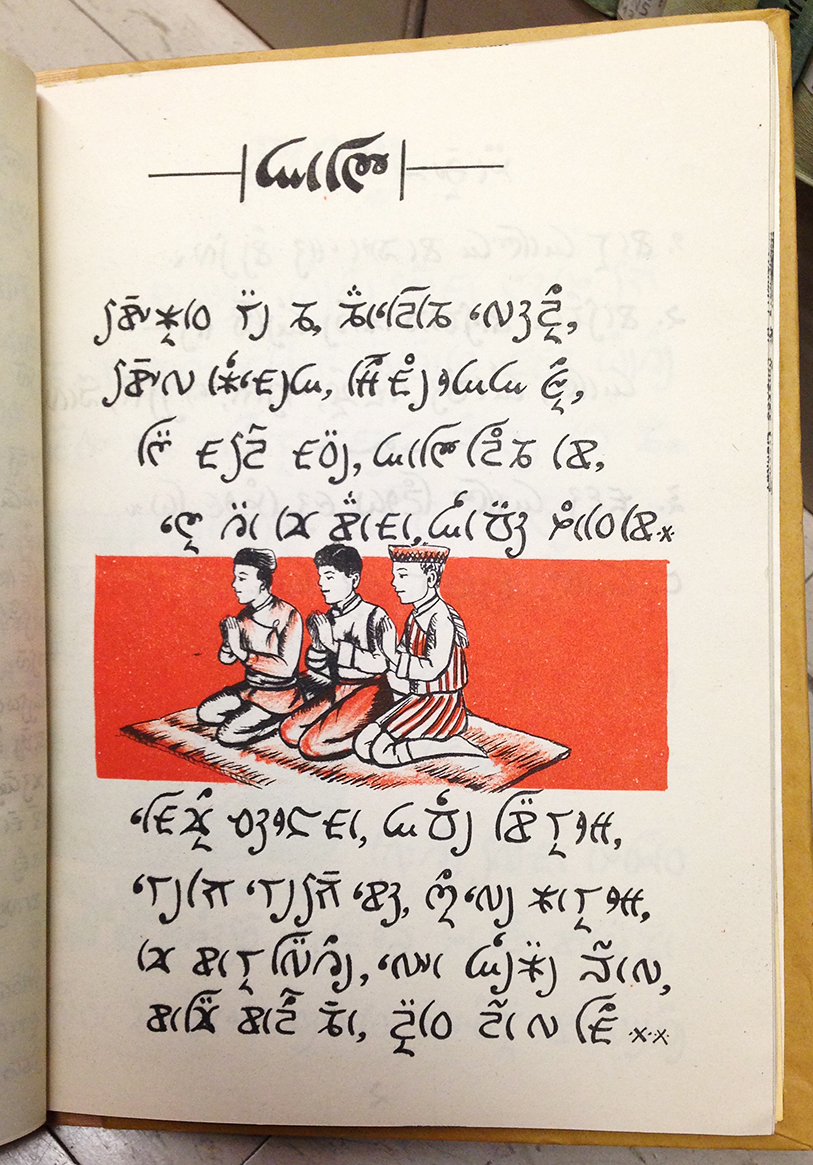 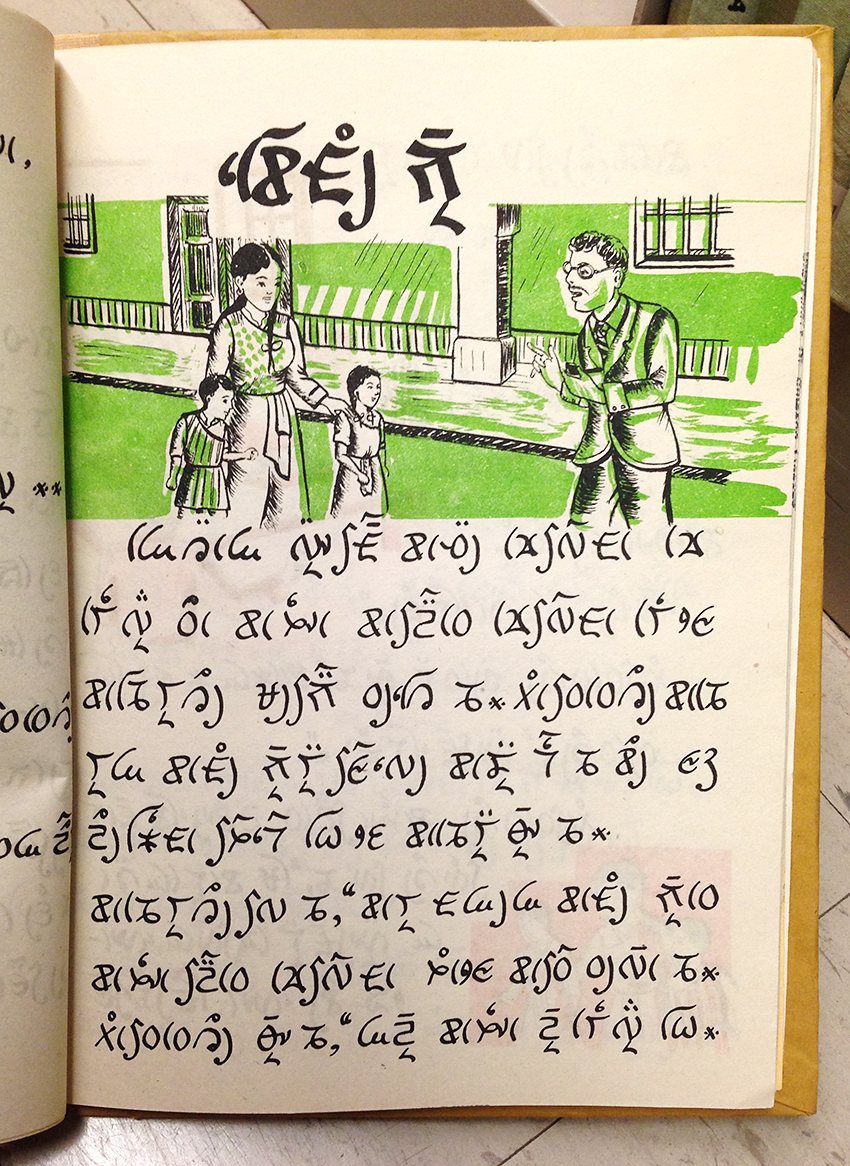